Between 1174, when Brandon Hill was granted to the City Corporation, and the mid-1800s, Bristol only had 6 public open spaces available for the health and recreation of its citizens. In spite of Bristol’s dense urban development, the city was slow in the creation of local public parks compared to its northern city rivals, where park development in the 19th century was fuelled by industrial wealth and urban expansion. In the 1850s Bristol was the third most unhealthy city in England. It took considerable campaigning on the part of the ordinary citizens, supported by the local press, to get the city council to take active steps tocreate public parks. After much delay and debate about the city’s approach to the provision of public parks, the city finally 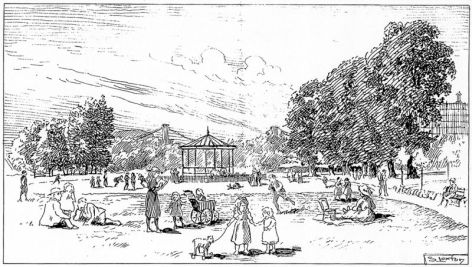 Development of the park was slow – with features being added gradually over the next 30 years – and from the outset the new Bedminster Park was under threat. Of the original 21 acres gifted, some was later taken for road construction and housing development. These roads and have created barriers between the park and the beautiful landscape features of the Ashton Court Estate, and the River Avon. Various routes under and over these barriers link the park by pedestrian and cycle routes to a wider network of recreational facilities.

Many of the features put in during the park’s creation and evolution have since been removed, such as the open air swimming pool, a bandstand, iron railings and the fountain at the main entrance. Some remain, but in a different form. The first bowls clubhouse – a Victorian wooden structure – was replaced by the 1930s clubhouse and football changing rooms – a building now in severe decline.

The park, however, still has a significant landscape features reflecting its history and it continues to provide a welcoming refuge from the surrounding urban environment and offers a quality recreational park for a variety of leisure and sport activities. 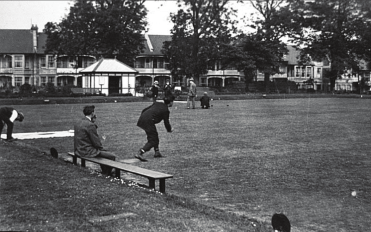 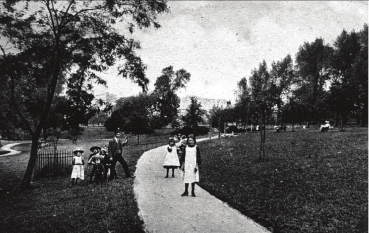 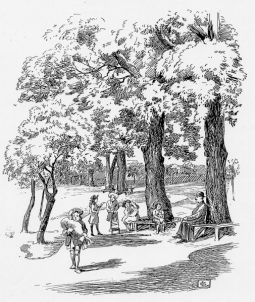 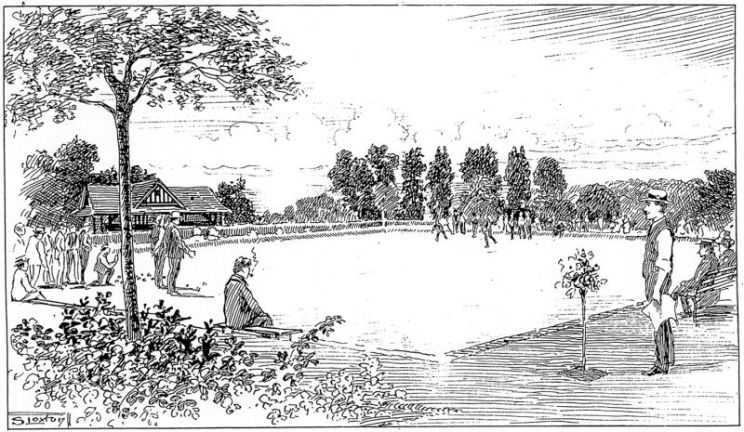